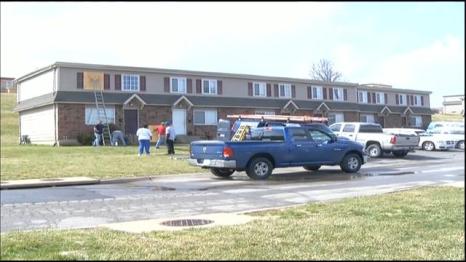 Firefighters rescued a 5-year-old boy from his burning apartment, and his mother is facing charges for leaving her son alone

Yasmeen M. Walker, 34, faces a class C felony charge of endangering the welfare of a child.

The 5-year-old was discovered alone in the residence shortly before firefighters responded to the apartment fire about 11:30 a.m. Thursday. The fire was reported in the second floor of the residence in the 2000 block of Park Tower Driver, Kansas City police told KCTV5.

According to court records, a neighbor told police she saw Walker driving up the hill about the time that Walker’s son was standing naked in the doorway of Walker’s home.

According to court documents, the boy told authorities he had been left at home long enough to watch three TV shows.

Firefighters put the fire out quickly and got the boy to safety. The boy is doing OK.

Missouri social workers took the boy into their care.