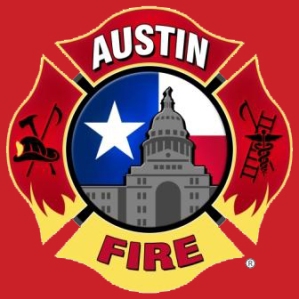 An elderly man is in critical condition after firefighters rescued him from a house fire in Northeast Austin early Sunday morning, an Austin Fire Department spokesperson said.

Investigators concluded that the fire, on the 2000 block of Northridge Drive near Rogge Lane and Berkman Drive, was accidentally caused by improper use of an extension cord, the spokesperson said.

The damage caused by the fire was estimated to cost about $20,000 for the structure and $10,000 for the contents of the home.

There were no smoke alarms found in the house, the spokesperson said.