CINCINNATI —Officials say a fire trapped a woman and her pets in an Oakley home on Monday night.

Emergency crews were sent to the 4100 block of Millsbrae Avenue shortly after 9 p.m.

Police said they were able to get the woman out of the home through a thick block window from the basement.

Six cats and three dogs were in the home at the time of the incident. They confirmed one dog and one cat were killed in the fire, police said.

According to police, the cause of the fire was determined to be a candle possibly knocked over by one of the pets. 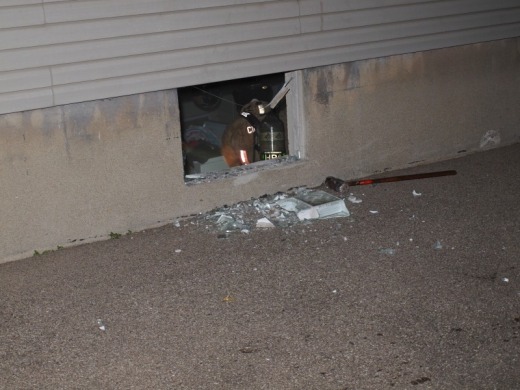