Seven young adults were inside a St. Paul home early Sunday when a fire started by a candle ripped through the second story, leaving one in critical condition, forcing two to crawl out a bedroom window and jump off the porch and four others to flee to safety.

Six people lived in the house at 1410 VanBuren Ave. in St. Paul, off of Snelling Avenue near I-94 and one friend was visiting to celebrate a housemate’s 21st birthday Saturday night, 22-year-old Jake Foster, one of the housemates, said Sunday morning.

Firefighers found a man, who housemates identified as Dan, unconscious inside the house as the fire was still raging. Dan is in critical condition at Regions Hospital, Fire Marshal Steve Zaccard said. 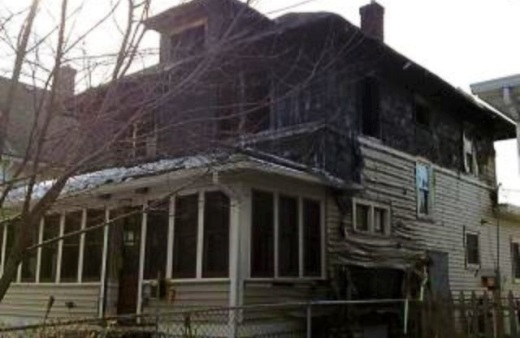