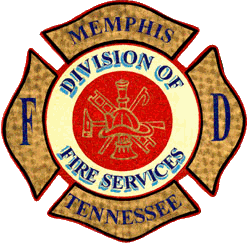 Firefighters found three people unresponsive inside the house and pulled them to safety.

All three were taken to the hospital in critical condition.

Firefighters tell us initial reports indicated a business, not a house, was on fire so extra personnel and equipment were sent to the scene which aided in operations.

The fire started in a family room in the rear of the house.

The cause is still under investigation.